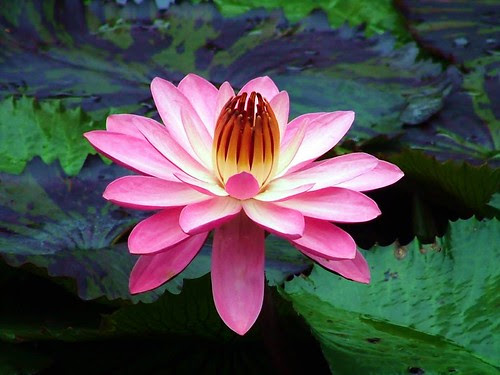 A group of internet friends (what do you call people you know only via the net? peeps? tweeps? there have to be better words) have been talking over the last couple weeks (via Google Wave and also on Posterous and Skype about what we've been calling "Flower" or #hcflower on Twitter) about the changes that need to occur to reform health care.  One of the revolutionary -- and critical -- changes needed is the recognition that patients need access to their health data.  They not only have a right to access it, but should own it and be able to license access to it.  For a particular purpose.  For a particular period of time.  To particular individuals or organizations (my doctor, my hospital, my insurance company, my wife, my tweeps).

But that is not being much discussed in Washington.

One of these friends is Gilles Frydman, who also founded ACOR.  Click on his post on Open Streams and Fax Machines below.

-via Gilles Frydman on e-patients.net


"Close to $2.5 trillions have been spent on health care since President Obama announced his decision to reform the health care system. A year later, as expected,  all the talk in Washington remains about:


Have you heard ANY politician talk about patient/individuals empowerment in relation to health care reform? I have not! Health care reform is still 100% about reimbursement reform and 0% about social innovation. No surprise when individuals so often experience dehumanizing events when they interact with the medical system."  [more]

Often in current medical practice medical records seem to be kept secret from the patient, particularly in mental health, so I agree. Love the flower photo, too.

Wow! It's beautiful flower. It means peaces. Bootda like this flower.