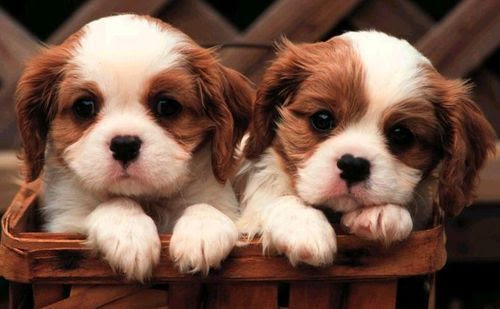 Back when I was concerned that Maryland might pass a law requiring mental health professionals to report dangerous patients to the FBI's database, I sent some robo-emails to legislators opposing House Bill 810.  Today, I got the following reply from a state senator (not mine):

Dear Senator Jacobs,
I am writing to let you know that I strongly oppose the passage of House Bill 810.

Dear Ms. Dinah:
Thank you for writing Senator Jacobs requesting support for Senate Bill 820/House Bill 767 - Animal Welfare - Spay/Neuter Fund - Establishment.  Senator Jacobs was in support of this legislation and is happy to report that the bill passed both the Senate and the House.
Sincerely,
Cynthia
Legislative Aide to Senator Nancy C. Jacobs
--------------
So no mandatory reporting, but it seems that some poor dogs may have lost their reproductive organs because of me.

Your tax dollars hard at work

When I saw the title, I thought it was going to refer to cases like this.

Dealing with the psychological damage caused by such cases - still standard practice in many hospitals - is a lifelong task.