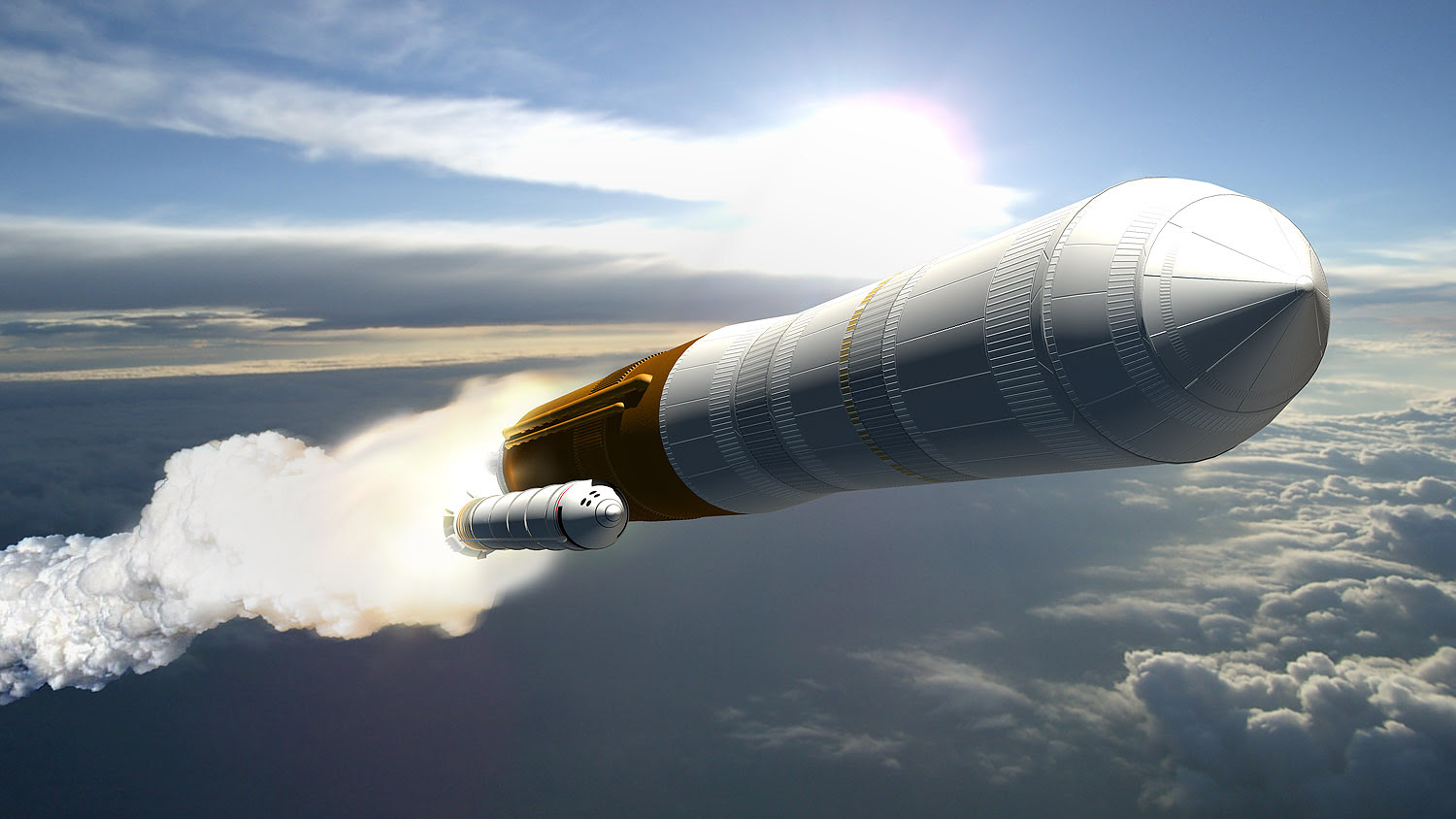 The early editions of the DSM were chaotic.  With more recent editions, there have been attempts to cluster symptoms into disorders in a way that is more useful: that allows for meaningful research and allows clinicians to have some diagnostic reliability.  It gives us a language, though anyone who tries to talk about disorders that occur on a spectrum, disorders that are suddenly omnipresent, and so-called waste-basket diagnoses, knows we still have a long way to go.

The "science" of it aside, the new DSM has been fraught with years of  political derision.    Let me talk just a little about the dilemma of creating diagnostic categories.

On one side, there are those who don't like the idea of labeling people with diagnoses that may stigmatize them, limit their opportunities in the future, send negative and potentially damning messages that the prognosis as a mentally ill person is bleak, or that categorize normal human reactions as psychiatric disorders.  To these individuals, it would be best if there were fewer diagnoses that captured few people.  The question gets raised as to whether certain conditions -- including issues involving sexual orientation and gender identity-- should be classified as 'illnesses' or embraced for their diversity.  Sometimes these issues are dependent on our culture, and as our culture evolves, our definitions of what constitute illness must also bend.  If you have a few minutes, by all means, read Andrew Solomon's Far From the Tree.  He doesn't limit the question of disease versus diversity to psychiatric illnesses, but he includes a few.

On the other side, there are those who want to be captured by a diagnosis.  The politics of it includes the fact that diagnosis is no longer simply about agreement for the sake of research, best treatment, and prognosis.  It now is about money (isn't everything?).  If you don't have a diagnosis, you can't submit a claim to an insurance company.  So a person who wants to talk to a shrink about rough things going on in their life and have that covered by insurance or permitted in a clinic can only do that if there is a diagnosis, even if that diagnosis is Adjustment Disorder. Without a diagnosis you can't access certain services like psychosocial rehabilitation programs,  case management services, a wide variety of educational provisions for children which may include smaller classrooms, personal aides, and the extension of educational services until age 21.  A diagnosis may even get someone a free fishing license. And diagnosis justifies treatment with medications, which are sometimes quite helpful.  If you're shy, it's who you are.  If you have social anxiety disorder, you can take a pill, and that's good for the pharmaceutical company that makes that pill.  I don't like to pass judgement on these things: I don't believe that one person should stand over another raging "You have Social Anxiety, you need medicine!" but to the patient who feels he's suffering and his suffering is alleviated by the pill, I'd like him to have the choice. (Though maybe we don't need direct-to-consumer advertisers telling people they have illnesses?)  Finally, diagnoses may explain the inability to work and the provision for governmental support.  So while there are people who  want the DSM to go away, to have less diagnoses, to be spared having their stories captured as mental disorders, there are those who hope to be captured by these categories, who hope for more of them, so they can access treatment, services, medicines, provisions & allowances.  And the APA is not immune, they will be selling the DSM-V, charging for courses, bending some money their way.  They've put a tremendous amount into hashing out these categories, and what organization doesn't do things to make money?

We haven't said much about the DSM-V here on Shrink Rap.  There's not much to say at this point.  Personally, I'd be a bit more interested if a major change to my paperwork life -- which suddenly seems to take hours more a day than it once did-- was not coming on the heals of the CPT Code changes (I'll spare you the links). Over on PsychPractice there is a survey and discussion about concerns about the new DSMV and Massachusetts General Hospital has done a survey on clinician concerns and has a white paper on the topic.

Me?  I'm hoping someone will tell me what codes to use and it won't have much impact on my life.

With regard to the coding issue, according to Allen Frances:

The only official codes are the ones provided by the International Classification of Disease (ICD)- in the US, that now means ICD-9-CM. The editors of DSM's simply pick the ICD codes they feel most resemble the DSM categories. Their choices are based solely on their own opinions, not through any officially sanctioned mechanism and they carry no special weight. There is nothing sacred about the DSM 5 choices- I know because I am the one made the final choices for DSM IV.

So hopefully, that really means not much in the way of diagnostic code changes. Not sure what's going to happen for new diagnoses like DMDD, though.

DSM-V? I, for one, have been anticipating the arrival of DSM-5. But I quibble.

Adjustment disorder is one of my favorite diagnosis codes. It allows me to be paid without attempting, however subtly, to convince myself or others that there is actually anything wrong with my clients' brains

Rob, shows how much I've been paying attention.

Added you to my RSS feed reader

It's a reaction to kids being over-diagnosed with bipolar disorder, and it's hugely controversial, since many people don't feel it's right to invent a new disorder to prevent overdiagnosis of an old one.

I'll have more to say about it on my blog in the coming weeks.

Thanks, psycritic. Someone's got to tell me what's flying...

Wow, what imagery using what appears to be a bomb to reflect the "launch" of DSM 5.

Now that is a true Freudian slip in my opinion!

In no way was my choice of an image unintentional

How much of the DSM-5 is evidence-based?

How reliable is it - for example how likely is it that 2 mental health professionals, both evaluating the same case, will substantially agree on the diagnosis? Is that figure less than or more than for the DSM-IV-TR?

And if we can't answer those questions, why not?

I don't have much to add regarding DSM 5. I use DSM codes on super-bills I give to patients, so they can receive partial reimbursement by their health plans after paying me directly. Most of the time I use 300.00 (nonspecific anxiety) or 311 (nonspecific depression), and occasionally "parity" codes for major depression etc. I've read all the controversy over the new edition, and it saddens me that our field is so distorted by politics and money. However, I don't see it affecting me much directly.

I'm curious what they've done with personality disorders, as I've long favored personality scales as opposed to diagnostic categories. From what I've read, though, this section has been made much more complex and hard to use. Since I'm attending the big APA meeting this month (I hardly ever go), I'll be able to look over the new DSM without having to buy one. I never bought a DSM-IV, only the small coding handbook.

i can't wait for the new DSM... with the old one i had two different diagnosis and some elements of another two, maybe the new way to categorise disorders will clear up my mess, ahahahha

Dr. Reidbord, your comment about using nonspecific diagnoses made me think about the value of those diagnostic codes, and since my response is too long to put here as a comment, I have a new blog post up titled: NOS Is Dead; Long Live NEC!