Assorted Frustrations, Plus a Book and TV Series Review 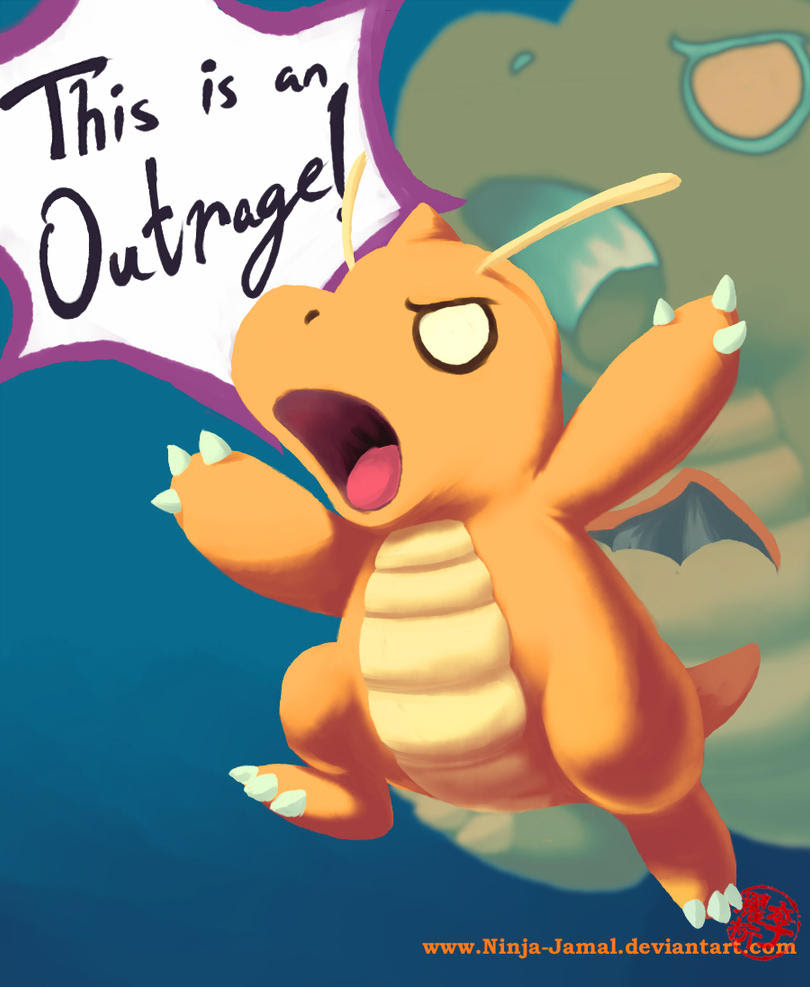 I've been finding the world to be a frustrating place, and when I'm frustrated, I write.  It could be worse.  I've written a lot this week.

First I'll send you to a commentary piece I wrote for the Wall Street Journal asking the Senate not to repeal a ruling that prohibits those who are both disabled by chronic, severe, mental illnesses and are unable to manage their finances (often because they are cognitively impaired or have poor judgement.  I would not have concocted nor supported this original ruling under the Obama administration because I don't think mental illness and gun legislation mix, but given that it exists, it's a pretty low bar.  But mostly, I hate that the NRA has the power that it does in our country and that tens of thousands of people die from firearms each year. See: Don't Repeal Obama's Modest Gun Limit.
If you need to get around the paywall, try going through our Facebook page to the Link: https://www.facebook.com/shrinkrapbook/

And finally, I want to rant about using jails INSTEAD of medical facilities for psychiatric patients.  I'm containing my outrage (or perhaps I'm not), but when we hear about correctional facilities being the biggest providers of psychiatric care in this country, we do assume that the people that are being housed there have either committed a crime or are suspected of committing one with pending charges.  Read my short article on Psychology Today about own hospital in South Dakota now sends their overflow psychiatric patients to the local jail.  These are not people who have committed any crime.  In what alternate universe is this okay?   So much for controlling my outrage.
See: https://www.psychologytoday.com/blog/committed/201702/simple-solution-the-bed-shortage-unfortunately-jail

And while I'm ranting about this, please see Pete Earley's blog about a man who stole $5 worth of candy then spent 101 days in jail waiting for a bed at a state hospital.  His jail term ended when he starved to death his jail cell.  We can do so much better.

Thanks for listening.
Posted by Dinah on Friday, February 10, 2017

Simply this, working briefly at Springfield Hospital for another month after 1 month already and almost 4 months prior at Finan Center, when does non-compliance repetitively become criminal? When people violate parole and probation limits, they go to jail. So, when people are ordered into conditional release or other court-ordered limits because of their mental health, and then repetitively refuse to be compliant, when do you stop burning mental health professionals who have tried so many ways to maintain compliance and just basically get crapped on both by the court and the patient who refuses to cooperate?

And guess what, I have the right to say it because I am in the trenches right now.

as an addendum to the above, this morning going thru old journals I have neglected to review until now, found in an old Psychiatric Annals a short article, "A case review of poor insight in Schizophrenia: How much do we know?", May 2014 volume 44, issue 5.

Read the last 3-4 paragraphs of the article, and it notes, unfortunately, that insight can't be simply medicated into effect, and thus for me, reinforces the fine line to when we should be continually psychiatrically hospitalizing patients who just can't, won't, or worst, never will get it.

Sorry, it is why we have prisons for some who, for lack of a better term, are terminally ill, and I don't get why colleagues freak out when I have to say that.

Every field of medicine has a terminally ill portion, so, I hope you don't just reflexively deny this, but I don't say it to mess with hope and faith. But, hardened realist, yeah, I'll accept that designation.

Read your column in Feb issue of Clinical Psych News, yes, it is tough to know when it is correct to force inpatient care. Spend some time at any of the State Inpatient Units, as I have these past near 7 months, and see what court ordered care has wrought for clinically driven providers stuck in forensic dens of punitive, adversarial conditions.

It is sad, as I come back 26 years later from my first residency rotation at the same place, and see what it is now, versus taking care of chronically ill patients who needed time and care to attempt to reintegrate into their communities.

Now it is just rushed and forced, expecting drugs to make people manageable.